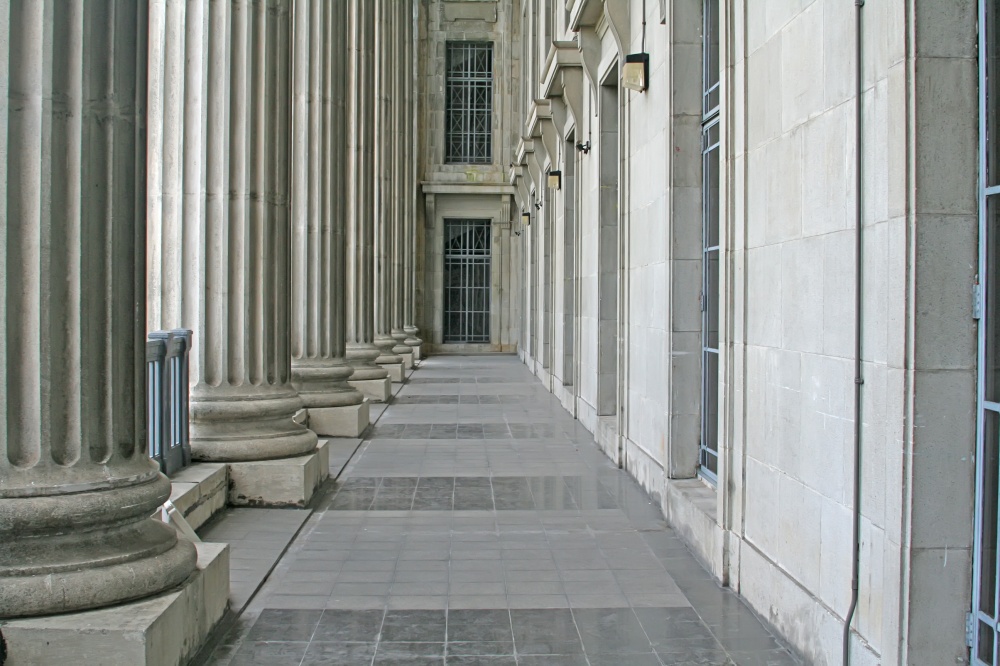 On Monday in a 5-3 decision, the US Supreme Court struck down parts of Texas House Bill 2, the abortion law that required abortion clinics to meet similar standards as outpatient surgery centers and that required abortionists to have admitting privileges in a nearby hospital.[1] This bill sought to prevent the kinds of horrors that were uncovered in the Kermit Gosnell abortion clinic; Gosnell was convicted of three counts of first-degree murder for killing infants born alive and for involuntary manslaughter for the death of a forty-one year old woman.[2]

In line with the dreadful precedent of the Roe v. Wade decision, the court ruled that the bill placed an “undue burden” on women seeking an abortion. In 1973, the Supreme Court invented a constitutional right to abortion. Undoubtedly, this week’s court decision strengthens this so-called constitutional right, making restrictions against abortion more difficult to enact.

In truth, the fury for abortion in our day is incredibly ironic. Our society is driven to advance the cause of people deemed vulnerable or oppressed. But what group of people is more vulnerable than these little ones who have absolutely no voice? Moreover, at what point will the logic of abortion lead to the legal killing of infants already born? Sounds crazy, but Peter Singer, a professor at Princeton, openly advances killing infants who are born with some disability if parents so desire.[3] Moreover, Singer has said that he doesn’t want his health insurance to increase to pay for treatment for infants who will have “zero quality of life.”[4]

In abortion, not only does a little one lose a life, but also would-be parents face a lifetime of regret. What about the countless women and men who live with tremendous guilt over a past abortion?

There is a better way. God’s Word reminds us that every person is created in the image of God (Genesis 1:27). Thus, every life from the moment of conception until the moment of natural death has value (Psalm 139:13-15). In today’s secular environment, little ones aren’t the only ones at risk. Laws permitting euthanasia and physician-assisted suicide are gaining momentum. At some point, this movement will almost certainly lead not only to a right to die but also ultimately to a duty to die. Undoubtedly, elderly and disabled people will be encouraged to “do the right thing” or policy makers will decide that treatment must be delayed or withheld in light of limited resources.

When we decide that we know better than God, the consequences are always devastating. It is estimated that over 58 million lives have been legally killed in America since 1973.[5] What kind of nation tolerates this kind of killing? Only a people who have forgotten God and who have brazenly rejected His Word. God help us.